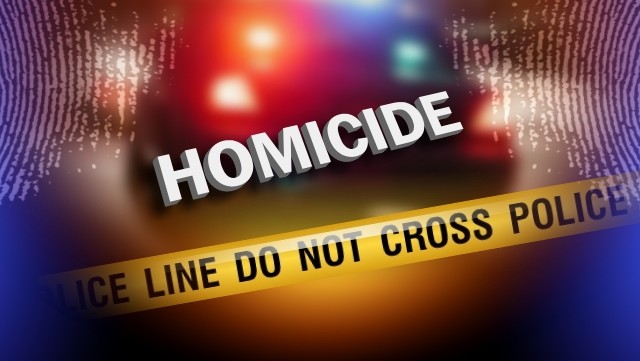 On 01.17.17 at 1612 hours the Northern York County Regional Police Department responded to the 1100 block of Ledge Drive in Jackson Township for a domestic incident involving an edged weapon.

Upon the arrival of the first officer Zeigler surrendered peacefully.  The officer located a female on the rear deck of the home.  She was deceased.  The female was pregnant and the unborn child also was deceased.

A Scimitar style sword was recovered near the deceased.

The investigation into this incident continues.  Anyone with information is asked to contact the Northern York County Regional Police Department at 717.292.3647, through 911, Facebook, or crime tip reporting portion of this website.