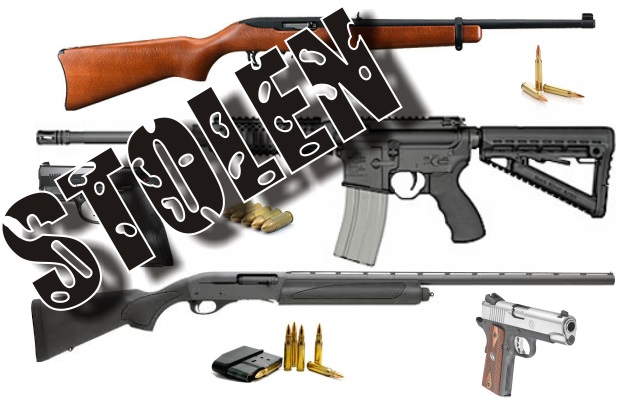 On 01.04.18 the Northern York County Regional responded to the 3900 block of Craig Ave. Dover, PA for a report of a shot fired into a home.

The initial report was that two unknown men had been arguing outside of a home.  One shot was fired that entered a home.  The fired round was located inside an interior wall of the home.  The round did not strike anybody and there were no injuries sustained by anybody in the home.

Upon investigation it was determined that the shot was not fired from outside the home, but from inside the home.  Police identified three teenage suspects.  It was determined that two people had fled the home after the initial shot.  Officers located the other two suspects and conducted interviews.  The shot fired inside the home was an accidental discharge by a teenage male.  Through investigation a duffel bag that containing three firearms and marijuana was recovered.  All three firearms were handguns.  Two of the firearms had previously been listed as stolen firearms.

The two stolen firearms had been stolen from vehicles located in Dover Borough between 01.03.18 and 01.04.18.  The owner of the third firearm has not been determined at this point.  Police are continuing the investigation to determine the appropriate charges.