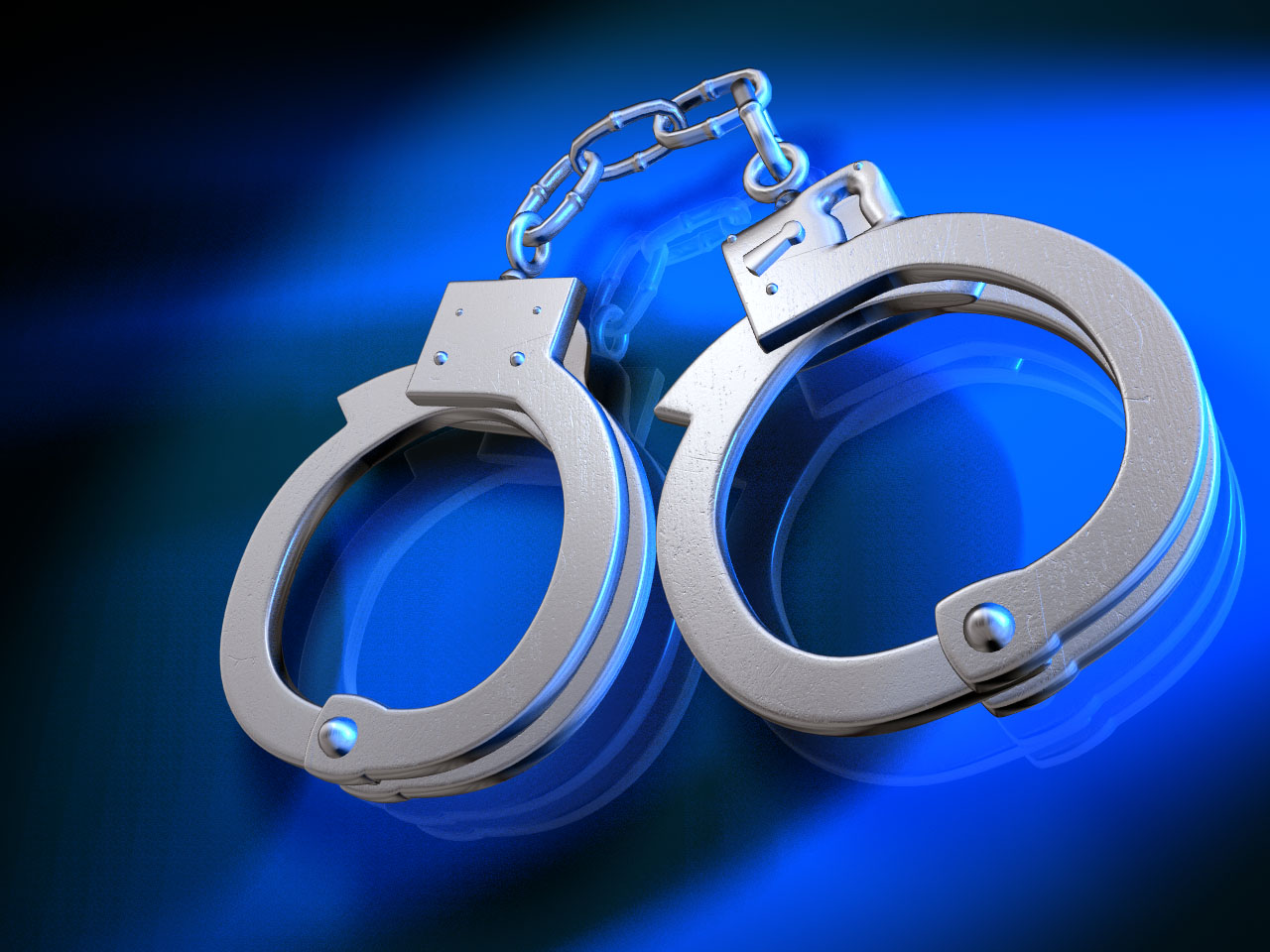 On 03.07.18 at 1:13 pm the Northern York County Regional Police were summoned to a business in 4800 block of North Susquehanna Trail York, PA in Conewago Township.  The caller reported that a freshly terminated employee had pointed a gun at a facility manager.

on 03.07.18 an arrest warrant was issued for Efrain Rivera who was reported to reside on South Queen St. York, PA.  On 03.08.18 at 9:00 am police located Efrain Rivera.  He was arrested and arraigned on the charges of Recklessly Endangering Another Person, Simple Assault, Harassment and Disorderly Conduct.  The firearm was recovered and secured by the police as evidence.  Efrain Rivera’s bail was set at $35,000.