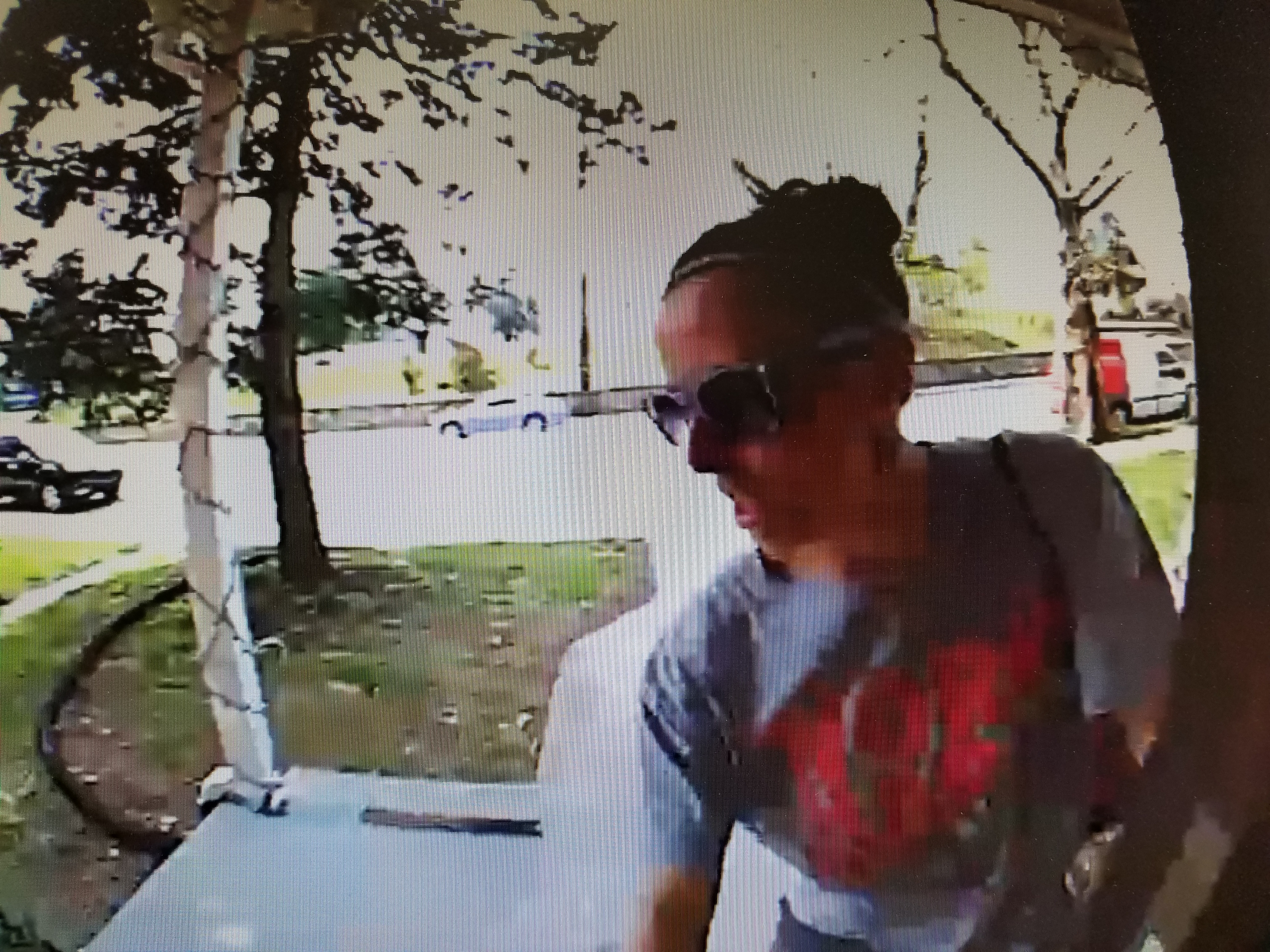 On 04.29.18 the Northern York County Regional Police received a report about a theft of a delivery package from a resident’s front porch.  The theft occurred in the 700 block of N. George St. In North York Borough.

Multiple people called in to the police tip line and reported that the suspect as Amanda Fuller.

The police were able to positively identify the suspect as 33 year old Amanda Fuller.  Amanda Fuller has been charged with Theft by Unlawful Taking and Receiving Stolen Property.

We thank the concerned people who called in to help identify the suspect.  To leave an anonymous crime tip for this agency regarding any other crime you can call 717.467.TELL (8355) or email us at TIPS@NYCRPD.ORG