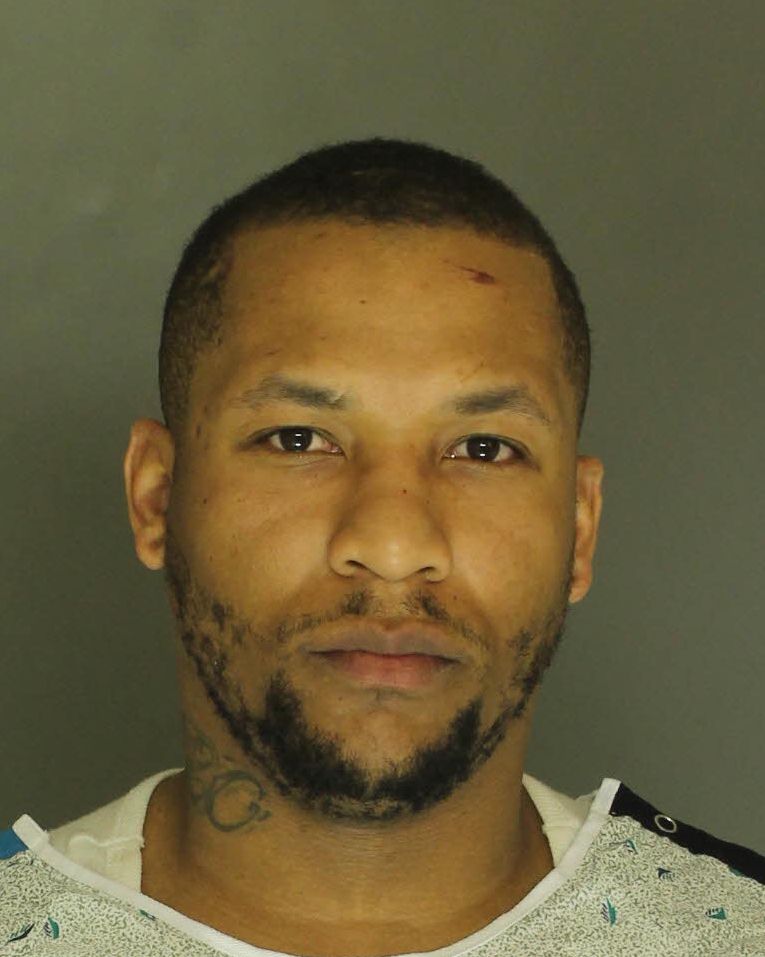 On 03.09.19 at 1714 hours the Northern York County Regional Police Department responded to the area of the Royal Farm Store located in the 3100 block of Carlisle Road in Dover Township.

A female caller reported that her children’s father, Dashan Omar Andino was outside the store in a vehicle. Andino was to have multiple warrants from both York and Lancaster Counties. These warrants included charges for firearms offenses and assault. The female also reported that Andino had held a knife to her neck at her residence in an effort to get her to give him money. Two young children, ages 1 and 3 were to be in the car.

Officer arrived at the store and observed the Ford Fusion in the parking lot. Andino observed the approaching officers and fled onto Carlisle Road. The officers began pursuing Andino as he traveled southbound at a high rate of speed. At the intersection of Carlisle Road and Locust Lane, Andino struck a northbound vehicle nearly head on. This collision disabled the vehicle and Andino fled on foot, leaving the two young children in the car. Neither the children or the occupant of the other vehicle were injured.

As the initial officer tended to the children and other driver, other officers, including officers from West Manchester Twp Police, began checking the area for Andino. Andino was located by a NYCRPD Officer a short distance from the scene. He was taken into custody without incident.

Officers located a loaded pistol magazine near the vehicle, but did not locate a weapon. Andino’s jacket and shoes were located along his flight path.

Dashan Omar Andino, age 29 of the 600 block of Vander Ave was taken to Central Booking and arrainged on the following charges;

The investigation into this incident continues. Anyone with information is asked to contact the Northern York County Regional Police Department through our tip line at 717.467.TELL or tips@nycrpd.org