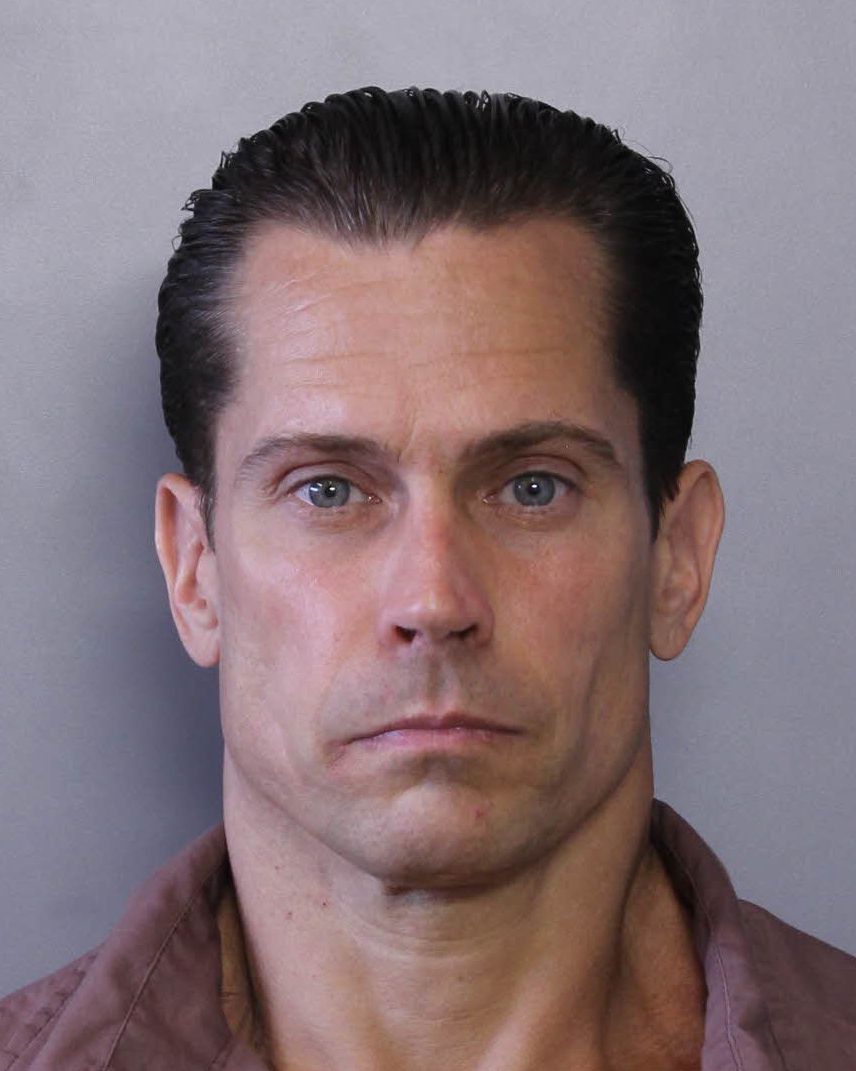 The Northern Regional Police have filed charges on Peter J. Oldfield for Impersonating a Public Servant.  Peter Oldfield is 46 year old who resides in Shrewsbury, PA.

On 06.10.19 at 10:30 PM three adults advised that they were driving in a vehicle on E. 8th Ave. at N. Duke St. in North York Borough.  The driver of the vehicle reported that he observed a vehicle drive up behind him.  The tailing vehicle illuminated red and blue lights.  The driver of the first vehicle believing an emergency vehicle was behind him pulled over and stopped his vehicle as required by the motor vehicle code.

The occupants of the first vehicle reported once they stopped the suspected emergency vehicle pulled in front of their vehicle and stopped.

The driver of the suspected emergency vehicle exited his car and approached the occupants of the other car.  The suspect identified himself as Pete.  Pete asked if the driver was the father of Brooke.  Pete reported that he was looking for Brooke.  Once it was determined Brooke was not present Pete left the area.

The suspect vehicle was reported as a red Kia Sol.  The Kia had FBC Medical Team displayed on the vehicle.  The police were also provided with the Pennsylvania registration plate.

The police located Peter Oldfield and after an interview filed the criminal charge.  At this time this is believed to be an isolated incident.

If you have been involved in a similar circumstance involving this vehicle please contact the Northern York County Regional Police Department at 717.467.TELL(8355) or at tips@nycrpd.org.

Dover Township Man Arrested For Rape Of A Child