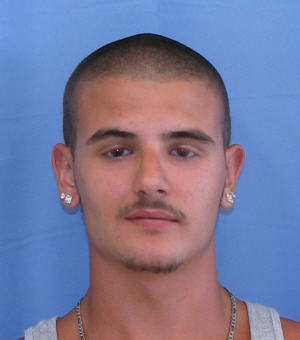 David Ryan Kauffman surrendered to the US Marshall’s Fugitive Task Force this morning in Lancaster County.

The Northern York County Regional Police Department has obtained an arrest warrant for the subject involved in an overnight double stabbing in Dover Township.  The warrant was signed by MDJ David Eshbach.

Kauffman’s whereabouts are not known at this time.  The US Marshalls Service is assisting in locating Kauffman.