Arrest Made in Dover Township Robbery 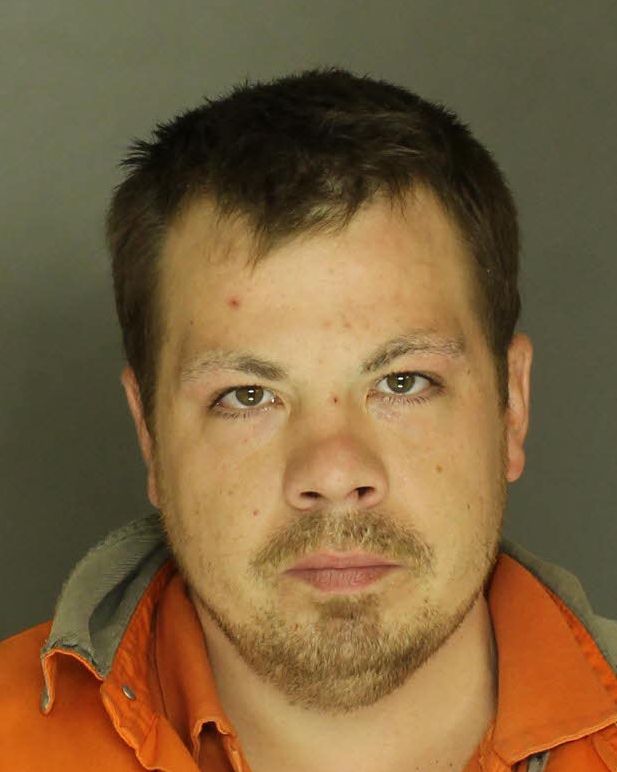 Investigation found that a heavy set Hispanic male entered the store and was meandering through the aisles. After several other customers left the store, the male approached the register and paid for a small item. As the clerk was making change, the male produced a pistol and placed it on the counter. The male then demanded the money from the register. The male then fled from the store running southbound with an undetermined amount of cash.

The robbery suspect is described as follows;

The male should have dog bite wounds on one arm. The sweatshirt was torn by the dog.

Neither the clerk, the dog, or the dogs owner were injured.

The handgun was recovered and found to be a plastic replica.

Sweeney was taken to Central Booking and arraigned on the following charges:

Investigators are still attempting to identify and locate the driver of the get away van.  The van has been located.

Anyone with information on this incident is asked to contact the Northern York County Regional Police Department at 717.292.3647 or use the crime tip reporting portion of this website.