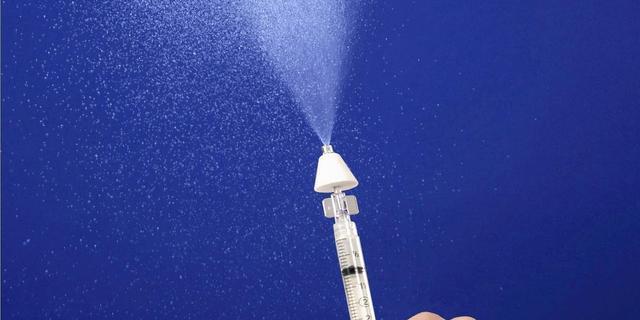 On 11.16.2015 at 1630 hours a Northern York County Regional Police Officer was at a business located in the 2100 block of Susquehanna Trail in Manchester Township when he was advised that a subject had overdosed on Heroin in the bathroom.

At 1834 hours the Northern York County Regional Police Department responded to a home in the 2900 block of Village Square Drive in Dover Township for a report of a 25 year old male in cardiac arrest.  Officers and members of the Dover Township Fire Department arrived on scene and found the male in respiratory arrest.  One vial of Naloxone was administered to the male.  He regained consciousness shortly thereafter.  HE was then transported to York Hospital for further treatment.