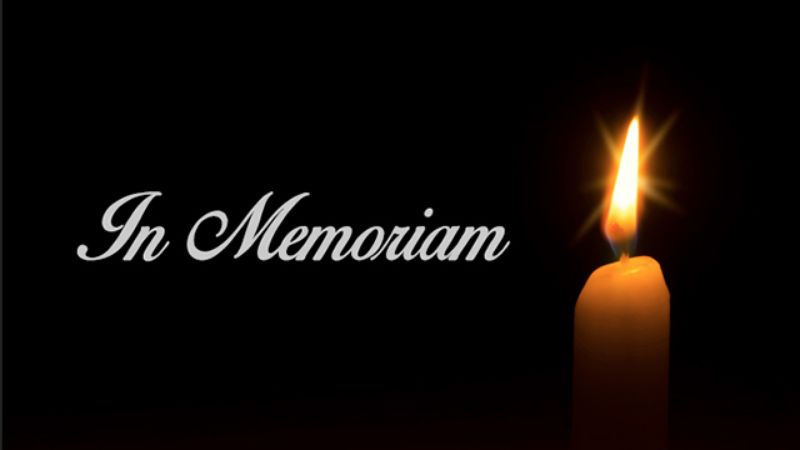 The Northern York County Regional Police Department sends our thoughts and prayers to the family of Cpl. Phil Blazosky (Retired) who passed away on Sunday September 27, 2020.

Cpl. Blazosky also served the Department as a Field Training Officer, a Crash Investigator, and as a Fire Investigator.

Cpl. Blazosky retired in September of 2012 after 26 years with the NYCRPD.

His obituary is as follows;

Dover – Philip P. Blazosky, 60, passed away Sunday, September 27, 2020 at York Hospital. He was the husband of Barbara A. “Barbie” (Harris) Blazosky with whom he celebrated 31 years of marriage on September 23rd.

Born November 13, 1959 in Philipsburg, Centre Co., a son of the late Connie J. Blazosky and the late Sandra F. (Coble) Foster, he was a graduate of Philipsburg-Osceola High School. Phil began his law enforcement career with Philipsburg Borough PD and had also served with Clearfield and Lawrence Township Police Departments. He retired as a Corporal from Northern York County Regional Police Department in 2012 after 26 years of service. During his retirement, Phil enjoyed working for Dover Township. Phil was a member of Philipsburg BPO Elks Lodge 1173; East Berlin Fish and Game; was a life member of Reliance Fire Co. in Philipsburg; and was a member and current President of Dover Twp. Volunteer Fire Dept. He loved spending time at his camp “Black Bear Lodge” in Philipsburg where he could be found hunting, fishing and spending time with his family, friends and camp members. He also volunteered time coaching Dover Jr. High football and baseball teams. Phil built lifelong relationships and will be greatly missed by his friends.