As part of many firsts in the history of the agency, in 1970, The Governor’s Justice Commission, acting in concert with the Pennsylvania Department of Community Affairs, was solicited by several York County Municipalities to determine the need and feasibility of the consolidation of police services.  Both agencies realized that police services in the Commonwealth had to be cost-effective to better serve socio-economic concerns of our community. To that end, funding to implement the delivery of police services was provided to the original five York County Municipalities (Dover Twp, Dover Borough, Wellsville Borough, Manchester Twp, & Paradise Twp) that agreed to participate in organizing the Northern York County Regional Police Department.

Act 180, as passed by the General Assembly in 1972, served as the founding document for this new police entity.  This act has come to be known as the “Intergovernmental Cooperation Act.”  It empowered these municipalities to delegate police powers to a new and separate quasi-governmental unit, THE NORTHERN YORK COUNTY REGIONAL POLICE DEPARTMENT.

On September 27, 1972, the NYCRPD assumed all police responsibilities for the participating municipalities.  Originally the police department consisted of a Chief, two Sergeants, one Criminal Investigator and ten Patrol Officers.

In the more than 49 years that have passed since the inception of the Department, several municipalities have joined the regional family and two have left.  The timeline for these milestones is as follows

Today the jurisdiction of the agency covers a large and rapidly developing area of York County with a wide demographic base. The jurisdiction encompasses areas with urban, suburban, industrial, residential, and rural characteristics.

From the very founding of the NYCRPD, the agency was noted for professionalism and high standards for service delivery and the suppression and investigation of crime. Today, the authorized strength of the agency is  65 sworn members, and 5 civilian staff all of who are dedicated to providing the highest quality law enforcement service  possible.  The Department currently consists of;

The uniforms worn by the agency have changed over the life of the agency and the colors and types of patrol vehicles driven have changed as well.  At the time of the founding of the agency an experiment was undertaken–this was for the patrol officer to wear a “low impact or soft  uniform”.   This was a non-traditional uniform consisting of a dress shirt, slacks, and a blazer, with a duty belt hidden from the view of the public. This experiment ended in the adoption of a traditional police uniform consisting of a tan shirt, brown uniform pants, and brown coats and hats. In 1989, the NYCRPD adopted the current uniform consisting of a tan shirt, black trousers with tan stripe, black hat, black ties, and black leather wear and shoes. This uniform includes summer and winter type uniforms and a dress uniform worn by the NYCRPD for appropriate events. 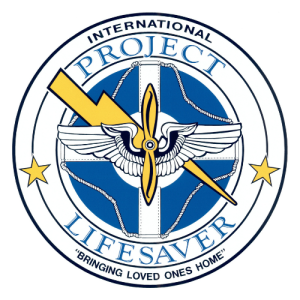 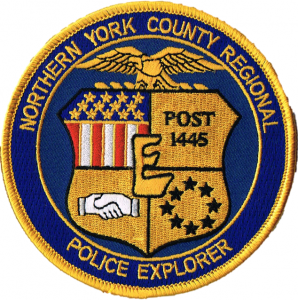