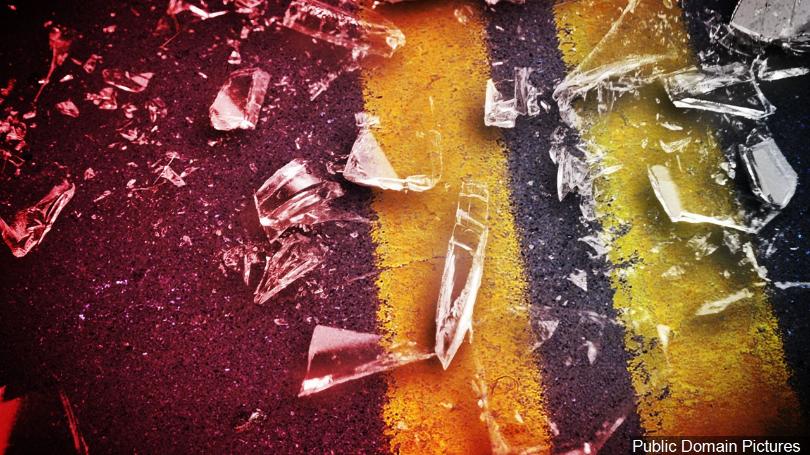 An Acura Integra traveling south on Fox Run Rd. failed to stop for a posted stop sign. The vehicle entered the intersection and collided with Ford F-350 pickup truck that was traveling east on E. Canal Rd.

The driver of the Acura was an 18 year old male resident of Dover Township. He was taken to York Hospital for a head injury.

The passenger of the Acura was a 16 year old female resident of Dover Township. She was suffered severe injuries during the crash. She was transported to York Hospital where she was succumbed to her injuries.

The driver of the pickup truck , age 52, was a Dover Township resident. He reported that he was not injured.

This crash is still under investigation. If you have any information pertaining to this crash you are asked to contact the Northern York County Regional Police Department at 717.467.TELL (8355) or tips@nycrpd.org.