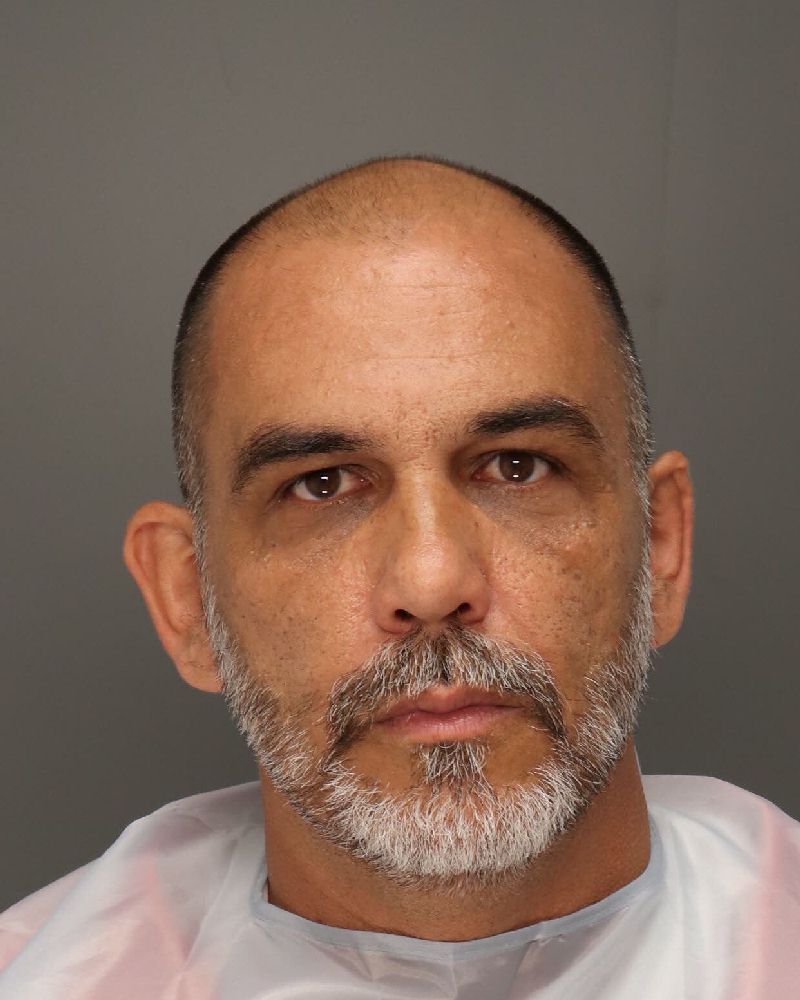 On 05.02.22 at approximately 0900 hrs. the Northern York County Regional Police Department investigated a neighbor dispute. The dispute was occurred on Cannery Rd. in Heidelberg Township.

The dispute was over the grading of a earthen embankment along the shared property line. The victim, Kenneth Knight, reported that his family farm sits in the 6900 block of Cannery Rd. K. Knight advised that morning it was raining so he went to check the property line for erosion. K. Knight advised that the suspect, Richard Starks, had recently been grading the embankment on his property and on R. Starks’ property which is located in the 6800 block of Cannery Rd.

K. Knight, age 62, advised his parents are elderly so he drove his white Cadillac to the property line to take pictures of the embankment. While in the area K. Knight stated that he had a verbal dispute with R. Starks’ son and an employee of R. Starks. K. Knight reported he returned to his parents farm and showed his father the pictures. K. Knight advised his father wanted to see the property line for himself so K. Knight drove him back to the area where he had just had a verbal confrontation. K . Knight stated that after observing the area he drove his father back home.

K. Knight advised after dropping his father off he went to drive back to his home in Abbottstown, PA. K. Knight stated that as he drove down the long farm lane he encountered a purple Tesla. K. Knight advised that the driver’s door to the Tesla was open and he observed Richard Starks standing there pointing a rifle at him.

The impact of the vehicles disabled both vehicles. K. Knight exited his vehicle and he was assaulted by R. Starks. K. Knight reported that R. Starks used the butt of his rifle to strike K. Knight in the head.

The police arrived on scene to interview witnesses and secure evidence. K. Knight and R. Starks were both taken to local hospitals for treatment. It was determined that K. Knight was not struck directly by a fired round but by glass and debris created by the firing of the gun into K. Knight’s vehicle. R. Starks had complaints of pain suffered from the vehicle collision.