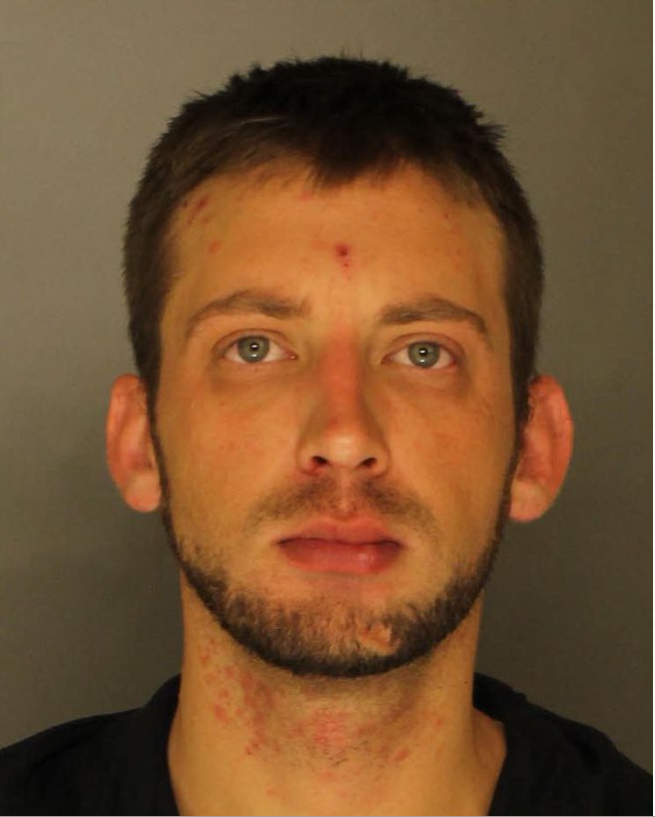 On October 4th, 2020, at approximately 1400 hours, the Northern York County Regional Police Department was contacted by the Pennsylvania State Police in Carlisle, PA advising they were investigating a suspicious death that was reported earlier that day in Harrisburg, PA. PSP advised the case involved a deceased female located inside a vehicle in Harrisburg. A male, identified as Cody Allan Gerber of Dillsburg, PA was with the deceased female, later identified as Emily Pritsch of Harrisburg, PA. Cody Gerber had called 911 around 0700 hours to report a 24 yoa female’s death, stating the two had been together since the evening hours of October 3rd. The female’s body was transported from the scene to the Dauphin County morgue, her vehicle, a ’06 Volkswagen Jetta, was impounded and C. Gerber was transported to Harrisburg City police headquarters for an interview.

In a subsequent interview with Northern York County Regional Police, Gerber further explained to police that he met the female on an online dating app called Tinder. The two had started to finalize plans to meet at a local bar around 1700-1730 hours on 10/3. Text message communications between the two were later recovered from a forensic analysis conducted on Gerber’s phone. It was found that the death occurred at Gerber’s residence in the 800 block of Baltimore Road in Franklin Township, York County.

On October 6th, 2020 at 0745 hours, an autopsy was performed on the female’s body at the Dauphin County Forensic Science Center with Forensic Pathologist Dr. Wayne K. Ross presiding. The manner of female’s death was later ruled as a homicide, citing multiple traumatic injuries and fentanyl toxicity as the cause. The female’s body had numerous contusions to her head and neck, chest, abdomen and back, along with abrasions on her back and lower extremities. Grassy debris was also found in her hair and legs. The injuries to the abdomen are consistent with repeated kicks, knees or stomping and are not consistent
with accidental causes.

Further review of Cody Gerber’s forensic cell phone analysis located several self-taken videos from the early morning hours of 10/4/20. The earliest video noted was taken at approximately 0001 hours and is conducted in the basement of his home. The female can be observed lying on the love seat, naked and seemingly unconscious, and in the apparent “fetal” position Gerber described to officers in his initial statement. Several other videos were taken at approximately 1210 hours, 0100 hours and 0237 hours, all depicting the female lying in the same position described above. At approximately 0439 hours, a video of the female’s face was then observed. The female appears to be wearing a shirt and is presumably deceased. There is also a caption attached to the video stating God had taken an angel.

Cody Allen Gerber, age 31 of the 800 block of Baltimore Road in Franklin Township was charged with the following offenses

Gerber was arrested and taken to York County Booking Center to face arraignment.