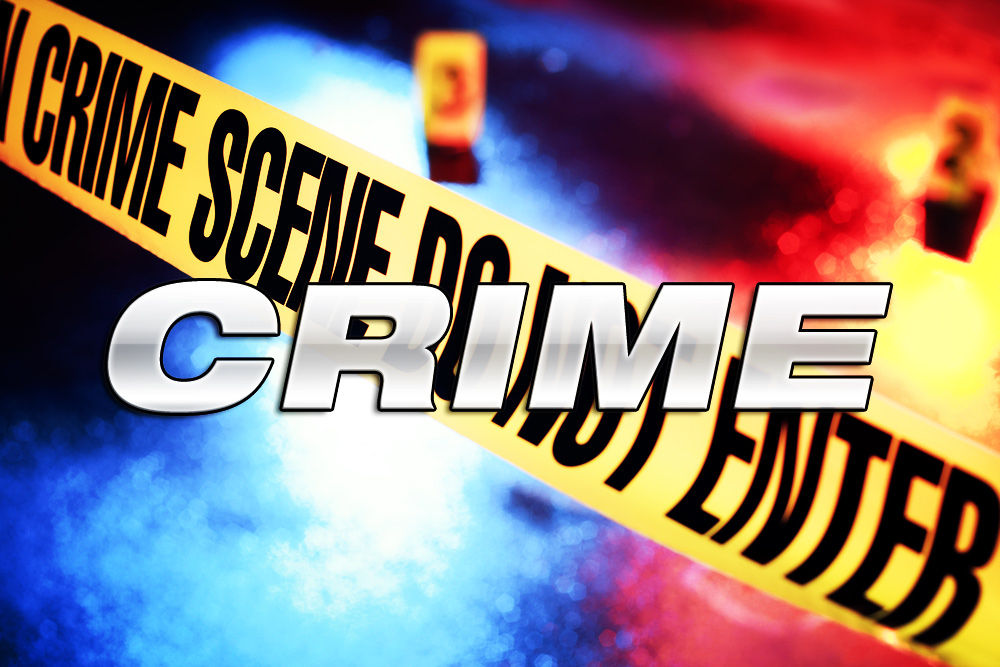 On 10.31.21 at 12:56 AM the Northern York County Regional Police Department investigated a stabbing at a home in the 4300 block of Walters Hatchery Rd. in North Codorus Township.

The resident of the home, 23 year old female, reported she hosted a Halloween Party that evening. A guest of the party became angry when she felt the females at the party were being video recorded while dancing. This guest was identified as 22 year old Juanita Allen of Essex, MD.

Juanita Allen was asked to leave the party. An argument over her leaving the party occurred outside of the home. Witnesses reported that Juanita Allen brandished a knife and started to swing it around the crowd that had gathered outside.

As police arrived on scene Juanita Allen drove through the yard and fled the scene in a 2017 Nissan sedan. The police stopped her a short time later on Cemetery Rd. Juanita Allen was arrested for Aggravated Assault, Simple Assault, Recklessly Endangering Another Person, Criminal Mischief, and D.U.I. She was arraigned at the York County Judicial Center where her bail was set at $25,000.00.

While on scene of the party the investigation was continually interrupted by 21 year old Damon Moore of Essex, MD. After refusing multiple warnings to calm down and stay inside the home party goers moved Damon Moore back inside the home. When an officer later entered the home to speak to the homeowner Damon Moore again became loud and belligerent. Damon Moore attempted to fight the police.

Damon Moore was arrested for Disorderly Conduct, Resisting Arrest, Public Drunkenness, and Possession of a Small Amount of Marijuana. He was arraigned at the York County Judicial Center where his bail was set at $10,000.00.