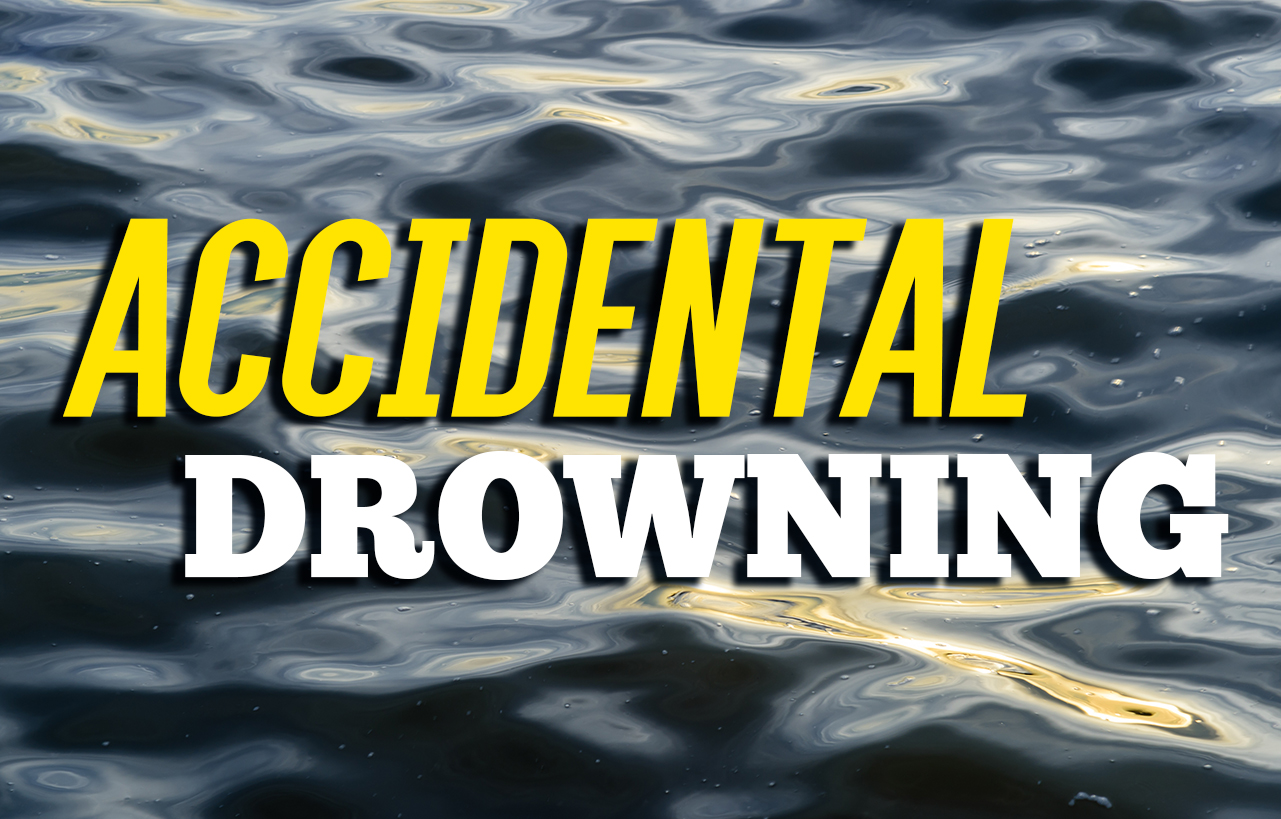 On 04.04.2021 at 1829 hours the Northern York County Regional Police Department responded to the 1300 block of North Duke Street in North York Borough for a missing 2 year old male child. The child had been last seen at prior to 1815 hours in the back yard of the home.

Responding officers and volunteers began searching the area for the child. Canine units from the York County Sheriff’s Department were also brought into assist.

At 2015 hours a volunteer located the child in a storm water tunnel that runs along East 10th Ave. The child was found in water more than 300 feet from the entrance. He was unresponsive. The volunteer and two NYCRPD officers initiated CPR and brought the child out to awaiting EMS crews. The child was transported to York Hospital. He was later pronounced dead at the hospital by the York County Coroner’s Office.

The investigation into this incident continues. Anyone with information is asked to contact the Northern York County Regional Police Department at 717.467.TELL(8355).