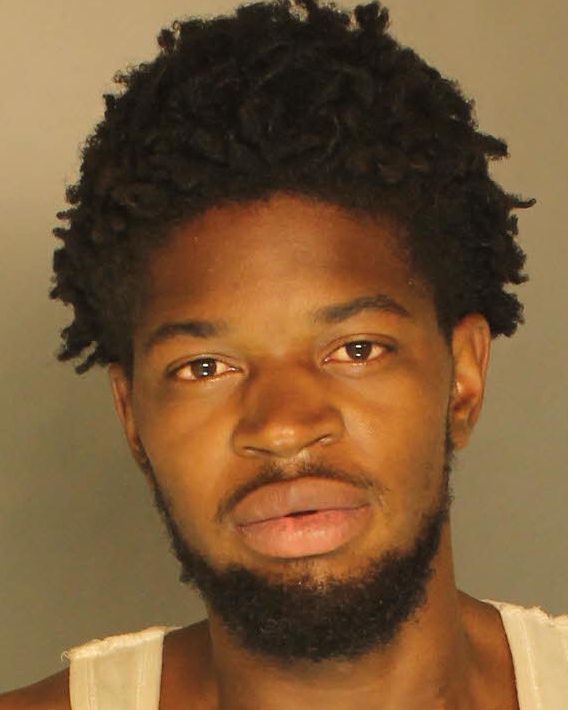 The suspect resisted and attempted to flee the scene on foot. A second officer arrived on scene and they were able to get the suspect to the ground.

The driver of the tan Honda Accord was not a suspect in any crimes and was released from the scene.