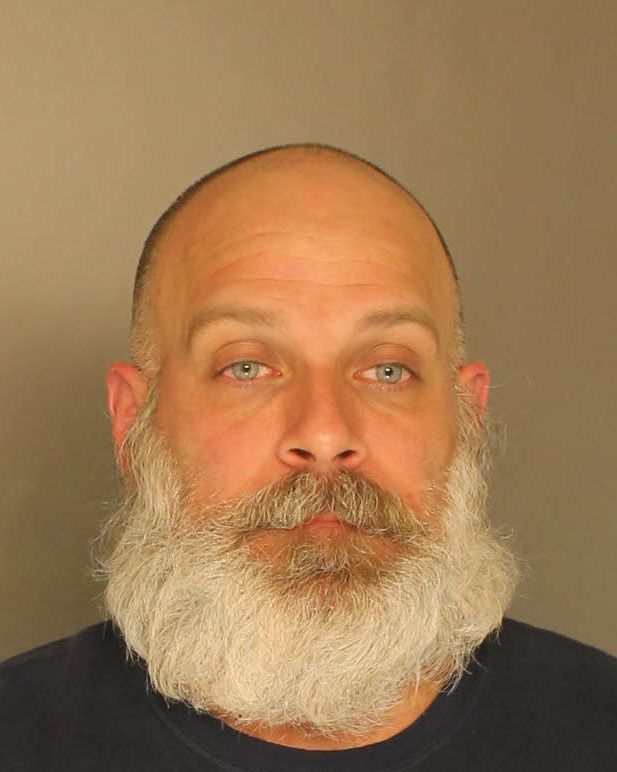 On 01.14.21 at 01:02 AM the Northern York County Regional Police Department investigated a Cruelty to Animals case.  The incident occurred in the 2300 block of Woodmont Dr. in Manchester Township.

Officers responded and spoke to the dog owner. The 34 year old female advised that she had been arguing with here boyfriend, Aaron Willis, earlier in the evening. They were not home at the time of the argument. The female later went to their home to retrieve her vehicle and belongings.

She entered the home to find Aaron Willis attempting to trim their dog’s nails. The dog is an adult male Cane Corso. The female advised that the dog is reluctant to have its nails trimmed.

When the dog did not fully cooperate with having its nails trimmed Aaron Willis went a retrieved a .45 caliber handgun. Aaron Willis shot the Cane Corso in the face with the handgun.

The dog had major facial injuries. It was taken to an emergency animal clinic in Cumberland County. The dog underwent surgery. As of 01.14.21 at 10:00 AM it is unknown if the dog will survive.

Aaron Willis was arrested and taken to booking for arraignment. His was charged with two counts of Cruelty to Animals and Recklessly Endangering Another Person.