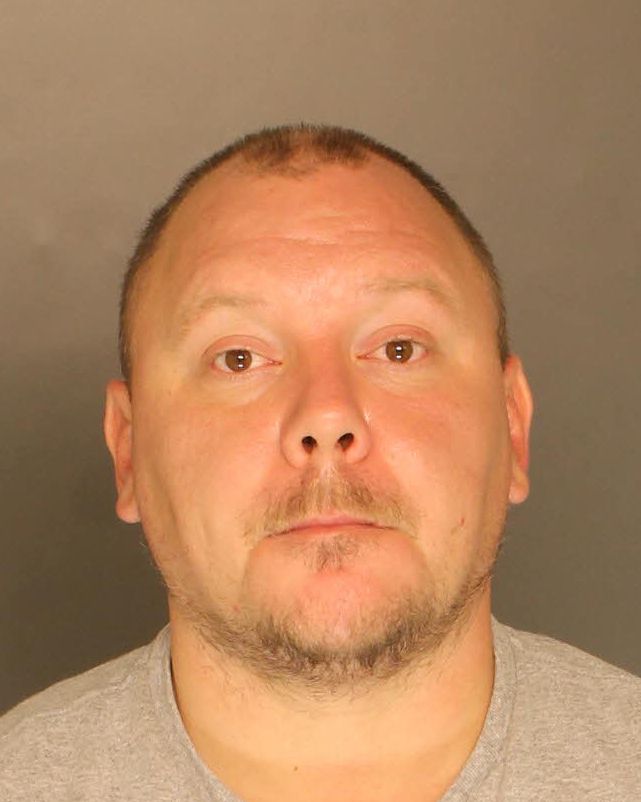 The same type of pill that was reportedly supplied to Shawn Dietzel was found on scene at Moul Rd. The pills were analyzed and determined to contain Fentanyl.

An autopsy of Shawn Dietzel was conducted which showed that the cause of death was Fentanyl, Ethanol, Oxazepam and Nordiazepam Toxicity.

Michael McBride was charged with Murder of the 3rd Degree, Drug Delivery Resulting in Death, Manufacture, Deliver or Possession with Intent to Manufacture or Deliver Fentanyl, Criminal Use of a Communication Facility and Abuse of Corpse.

Refuse To Be A Victim Class Offered